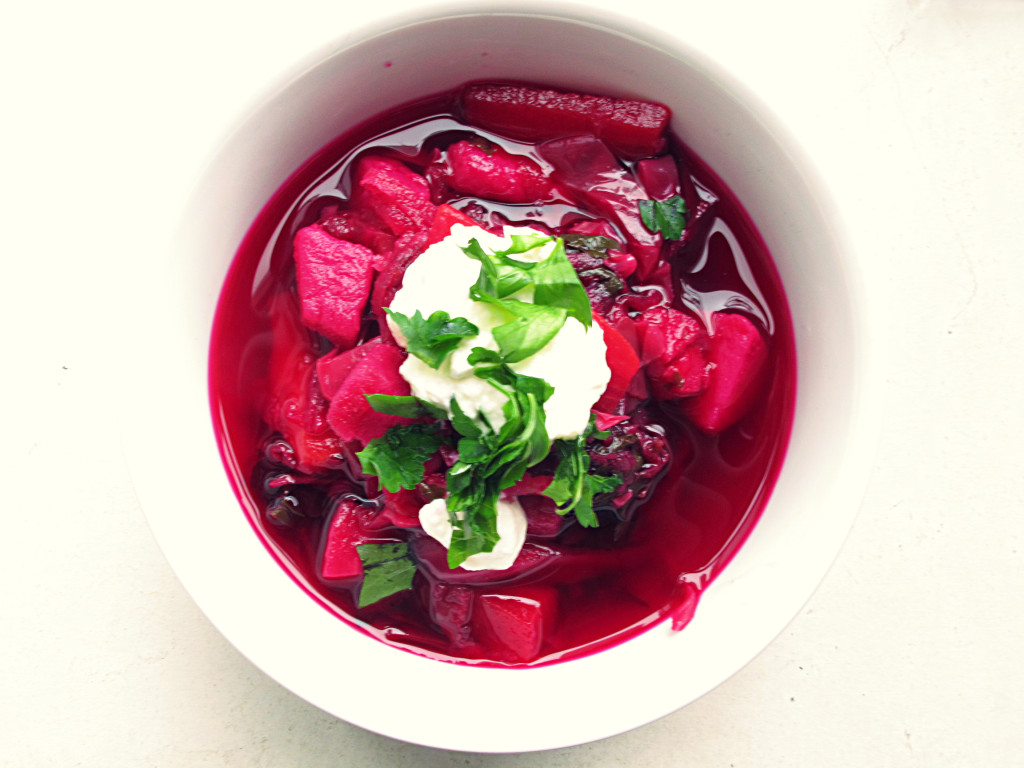 Eugene, aka Gino, aka Gene, pick and chose which ever name you please, he goes by all three, is my boyfriend of over three years. Even though we love each other though we don’t always feel that way, especially when we’re arguing about whether we should stay in or go out. Its just one example of how we are completely opposite people. I’m an early bird and he’s a night owl. He’s a big picture kind of guy and I’m a detail-oriented kind of girl. He’s an avid moviegoer and music lover and I’m not that excited about either though I have to admit over the years he’s kind of rubbed off on me.

He recently moved to the west coast to attend UCLA Anderson and is almost done with his first year. His whole life he lived in the Tri-State area and never knew what it felt like to not be able to pop in and visit his family whenever he wanted. His parents are the kind of parents who know how to have fun. It’s like that saying, “We don’t stop playing because we grow old; We grow old because we stop playing”. On his dad’s 50th birthday last year we shamefully retreated home at 2am while his parents partied all hours of the night. It is in the nature of Russians to have high tolerance and with high tolerance comes much longer hours of partying, thus explaining Gino’s “night owl” characteristics. Russians know good food. They really know how to indulge. The typical Russian “party” includes an endless supply of food, vodka and dancing.

His family is the arms wide-open kind of family. Visits to Gino’s home usually results in over eating and deep regret the next morning. My favorites include vinegret, olivier and blinchiki. But my ULTIMATE favorite is red borscht, a Ukrainian beet soup that is typically served cold with sour cream. Karina, Gino’s mother, jumped at the opportunity to show us how to make it. She offered to make all the other dishes too but I’d rather not know how much mayo goes into my favorite Russian salad. Ignorance is bliss.

Just a side note: be prepared to make a mess. Cover your counter top, as it will be difficult to remove the bright coloring of beets especially if you have a white counter. Make sure you’re wearing dark colored clothes and an apron. Karina also suggested wearing gloves when peeling the beets.

Half a parsnips cut into small cubes

Half carrot cut into small cubes

1 celery stalk cut in half

Half a stalk of leek

In a large pot boil 14 cups of water. Cut the onion width wise and lengthwise but do not cut all the way through so that the whole onion stays intact. Add celery, leek and onion to the pot of boiling water. Add carrots and parsnips to the pot and boil for another 15 to 20 minutes and then remove the onion, leek and celery.

Meanwhile, shred the beets, chop cabbage coarsely and cut potatoes into small cubes. Alex (Gino’s father) stopped me mid way to give me some pointers on how to peel the beets as he’s usually the one responsible for peeling and shredding when they make this at home. You want to peel the skin towards you as oppose to away from you allowing more control.

Add three to four tablespoons of salt to the stalk once you’ve removed the onion, leek and celery stalks. Simmer on low heat for another 15 minutes. Add cabbage and simmer for another 15 minutes. Add the juice of one lemon and then add the shredded beets and turn off heat. The acidity of the lemon will retain the color of the beets. Add parsley according to your preference.

Learning and http://trackingapps.org memory so, we know the pleasure-seeking parts of the brain are taking over
Posted onMarch 23, 2010January 13, 2017  |  Leave a comment on Borscht Tagsbeets borscht Hand Me Down Recipe russian soup