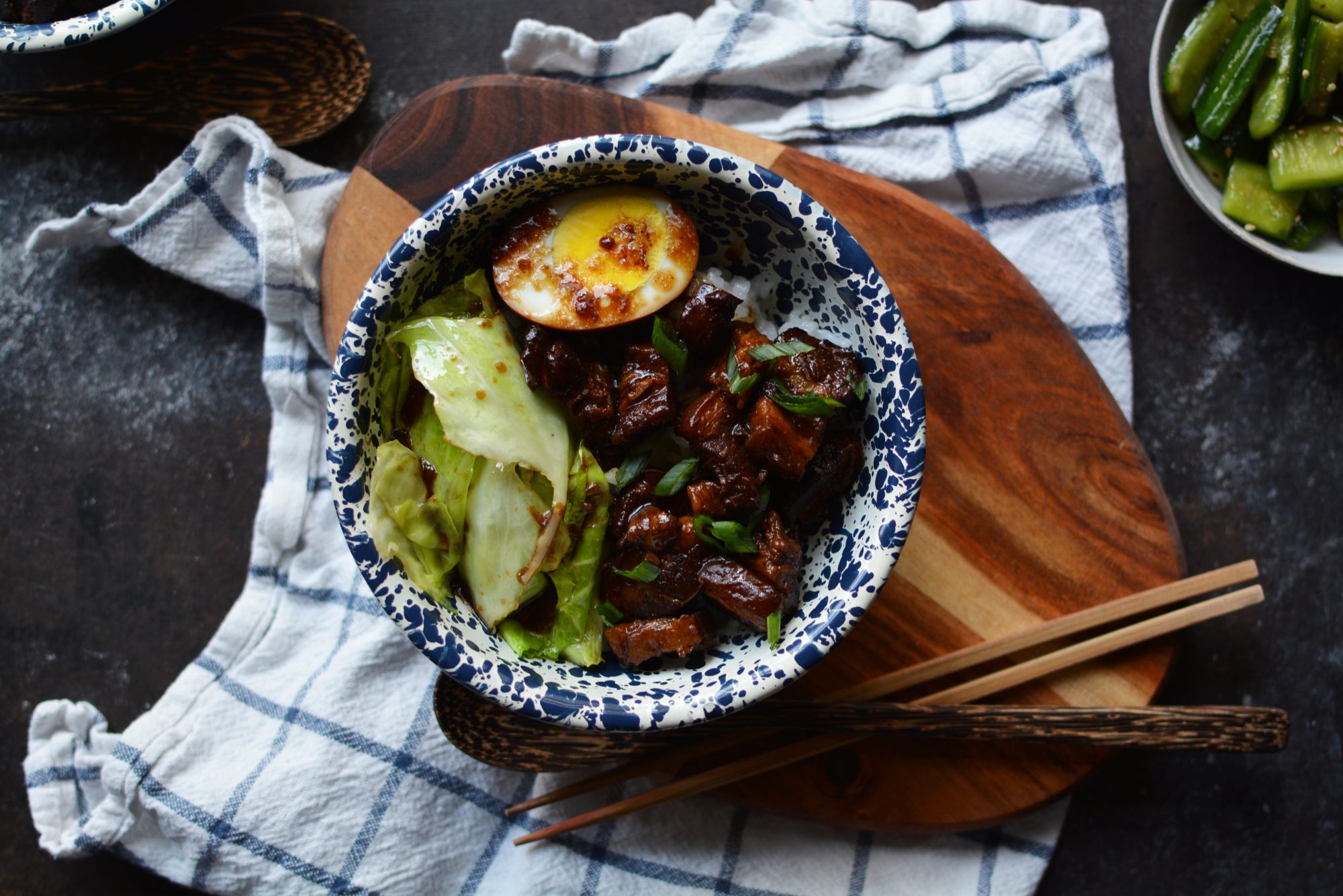 I’ll be honest, I didn’t know what an instant pot was when my coworker came in raving about it one day. “It was the biggest selling item on Amazon prime day!” she flailed. “It does everything! It’s a pressure cooker, slow cooker, rice cooker, and steamer!” A bit of googling tells me it also makes yogurt (huh?!) and connects to Bluetooth. The instant pot Facebook community has half a million followers (double huh?!).

Luckily, the nice folks at Cosori sent us an Electric Pressure Cooker 2 Quart Mini 7-in-1 Multi-Functional, Programmable Non-Stick Steam Rice Cookware – that’s a mouthful! We set the cooker to test on one of our favorite Taiwanese dishes that would normally take a couple of hours to cook, but takes 30 min using the pressure cooker function in the Cosori.

We used the recipe from Kelly Siew Cooks.

So what’s the verdict? The Cosori is well designed, easy to use, and saves a lot of space from having a separate pressure cooker, rice cooker, and crockpot. It’s a little less scary than the traditional pressure cooker which blows jets of hot steam all over the stove top. The mini size is good for meals for 1-2 people. For a family or dinner party, you would need a much larger version which holds more food. Overall, we like it because it means we can make meals on a weeknight that would normally take hours! 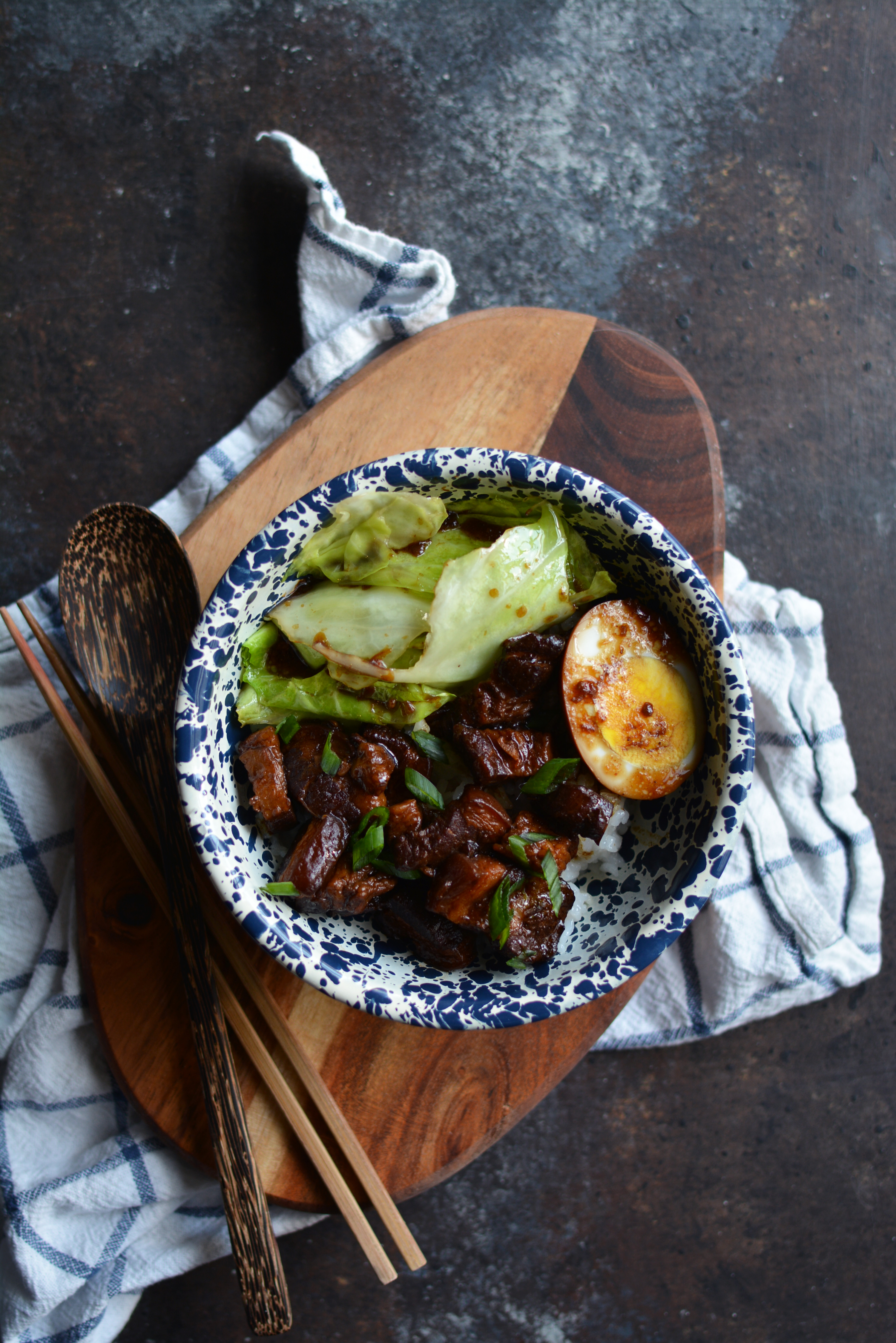